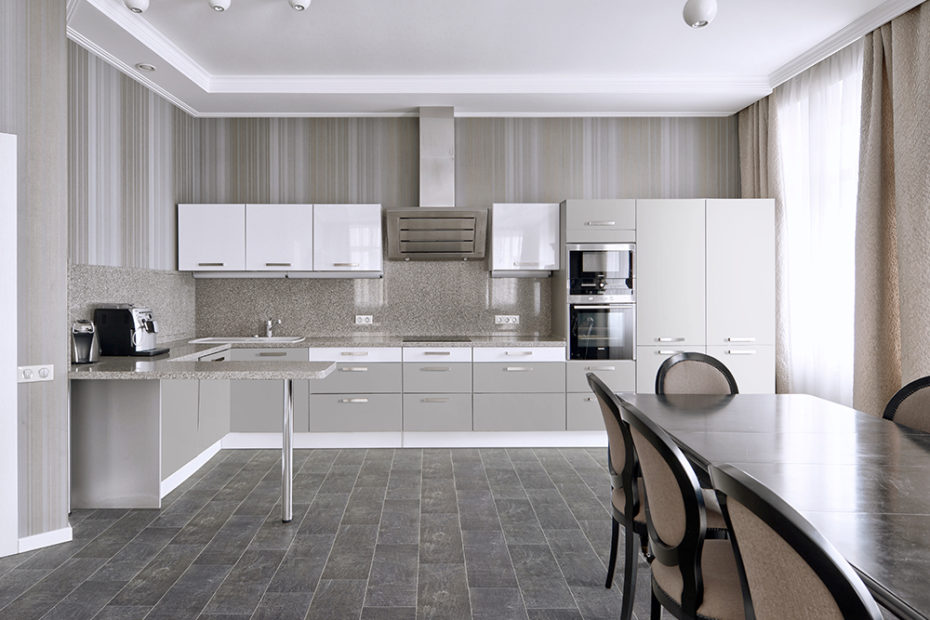 A rapidly-growing flooring wholesale company has taken on 50 new staff and has plans to recruit more in order to meet demand for its products.

Less than two years after securing a major private investment, Kellars has grown from a company supplying flooring to a handful of customers in the Greater Manchester area to now operating across northern England, North Wales, and Scotland.

This means it is on course to soon become the largest independent flooring wholesaler in the UK.

Over the last two months, Kellars has taken on 50 staff to work in its head office, three large regional depots and sales team.

This is despite the Covid-19 pandemic and subsequent Government lock-down which meant it had to cease trading for several months.

But it was one of the first companies to begin supplying flooring to retailers, trade customers and other flooring distributors when restrictions were eased.

Kellars Director Andy Duce said: “Once it became clear that people were concentrating on improving their homes during lock-down, we knew we had to be ready to supply our products to customers when it was safe to do so.

“So, our deliveries re-started in early May and since then, we have seen demand go through the roof.

“This is because we carry an unrivalled range of flooring and have an extensive stock holding too. In the vast majority of areas we serve, we can also provide next day delivery, so our trade customers know they can rely on us and ultimately that’s good for them too as they build up a positive reputation with their residential customers.”

“It’s an exciting time for Kellars and our next goal is to expand into other areas of the UK.”

Kellars now employs over 90 staff across its three sites.