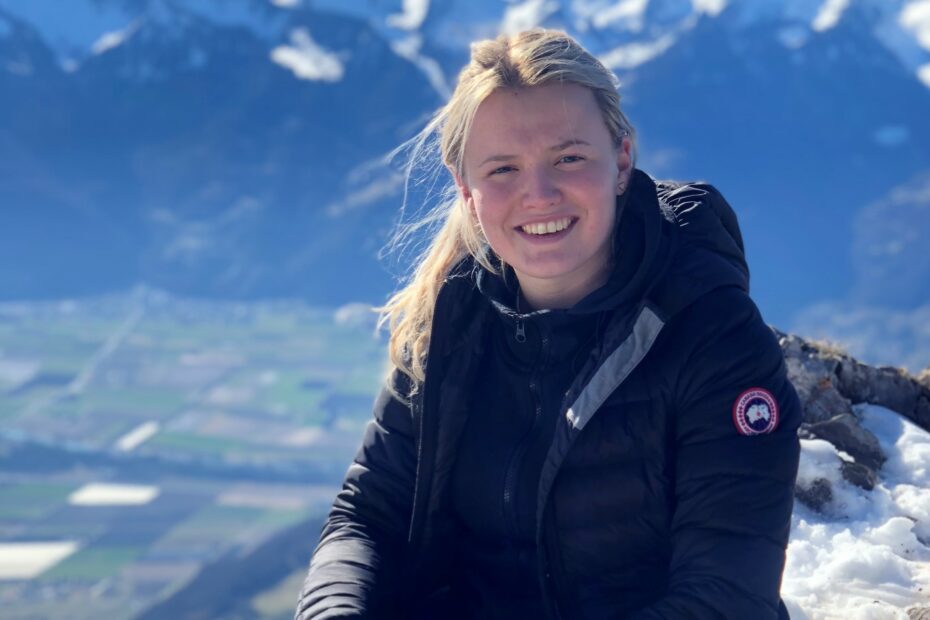 Ellie Featherstone needed no encouragement to get on her bike to find a job, after all it’s something she’s being doing since the age of five.

Getting on her bike that is, not going to work!

That’s because Ellie has been riding a BMX bike since she was five and was so successful at it, she is currently the reigning British champion for her age group.

During her BMX career she has competed all over the world and was chosen to be part of the GB Olympic Development programme.

Now aged 18, Ellie decided it was time to begin her professional working career, so we are delighted that she has joined us as Digital Marketing Apprentice.In this role, she will be part of the team responsible for marketing Kellars to its current and potential customers, with a particular emphasis on digital communications such as social media and other online based marketing.

Ellie says: “I have always been interested in marketing and social media so when I heard Kellars were looking for a digital marketing apprentice I applied and was delighted when they offered me the job.

“I am learning to use digital marketing tools such as Canva and Photoshop and also about the flooring sector and Kellars’ products, so it’s very exciting.”

So, BMX riding may have to take a bike seat for a while, although Ellie says she’s not planning to hang up her helmet just yet.

She adds: “I have been riding most of my life and it has taken me around the world and give me some amazing experiences, but I am always keen to learn new things, so as well as my job at Kellars, I am currently learning to drive and in my spare time I run my own cake making business.

“My apprenticeship runs for 15 months and at the end I hope I will be able to remain at Kellars because it seems like the perfect fit for me.”