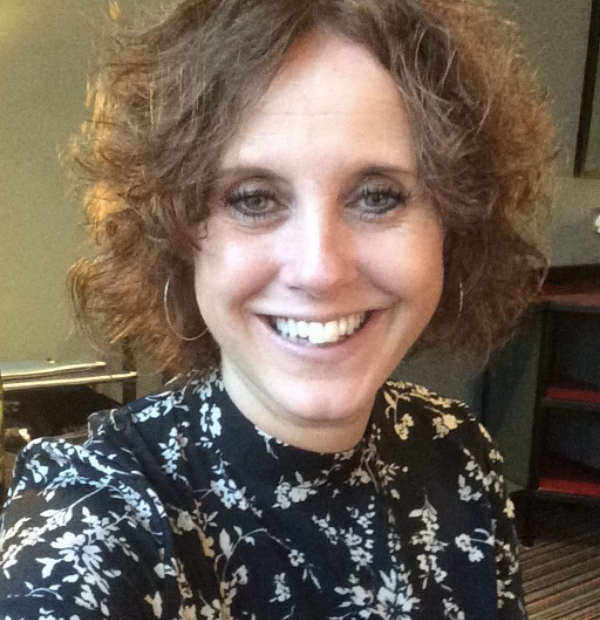 From fruit and veg sales to Kellars flooring sales manager, Joanna has always “loved the buzz of selling from a young age”

Joanna has gained experience in all thing’s sales, from starting out in a fruit and veg shop when she was 14, to years of work in the retail sector in high street chain stores; Matalan, Fosters and Superdrug where she became store manager.

After Joanna’s time in the retail sector, she decided it was time for a break, so that she could spend some family time together and bring up her child.

During this time, she kept up her workflow by working part time for a couple of years, whilst designing a house to be built in Spain which she described as a “great experience”, adding to her long list of skills that she has acquired over the past few years.

Having not worked in the flooring industry prior to joining Kellars, Joanna was keen to gain some knowledge and experience and was excited to start something new, although she said that “door bars were the only confusing thing when she had started”

If you were wondering, Joanna is glad to say that she now finally understands them after her time at Kellars.

A year into her time at Kellars, Joanna said “ I was absolutley thrilled when I got promoted to Sales Office Manager” after building up her experience in the flooring industry here at Kellars.

Stockport’s Sales Office Manager is responsible for the organisation of orders and managing databases, analysing data and managing the sales office staff and supporting the area sales managers.

Joanna is surrounded by a fantastic team in the sales department, and she says that “the best thing about Kellars is the people, who I have developed great friendships with in such a short space of time”

“I am extremely excited for the future at Kellars, and can’t wait to see the development and expansion within the company, as well as for myself and the sales team”

Away from work, Joanna’s two favourite things are cooking and music, and loves to attend concerts on a weekend, so this is first on her to do list once the lockdown restrictions are lifted.

Not only does Joanna have a passion for sales, music and cooking, she loves interior design, giving her an advantage here at Kellars when it comes to flooring, and visits wine tasting events during the summer, but most of all she just loves wine full stop.