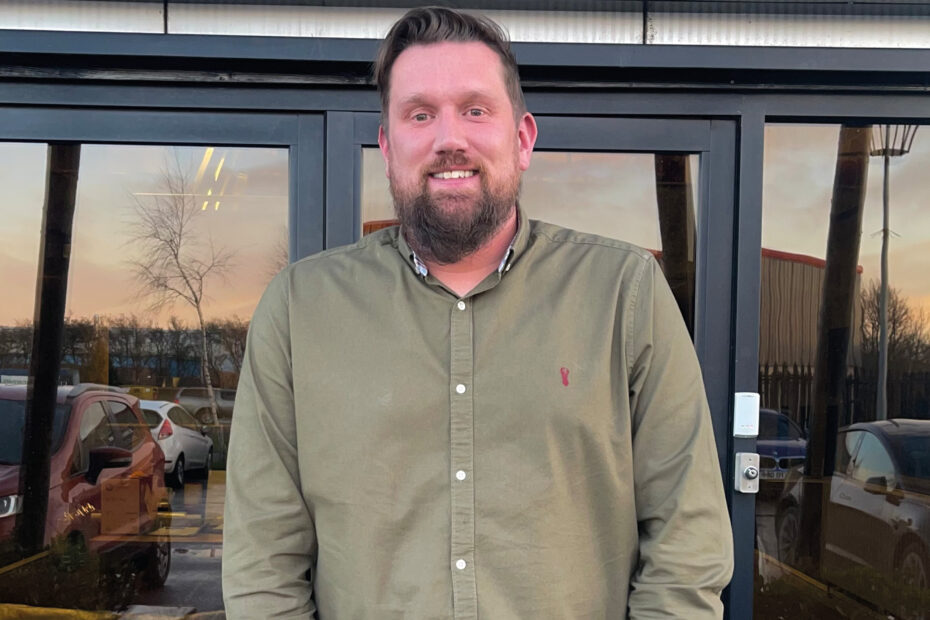 After 15 years in the industry, Mike joined Kellars in November 2020 to advance onto a new challenge and opportunity. He has now worked his way up the promotion ladder to ‘Senior Creative’

“I started my Graphic Design career journey in 2002 at the Northern School of Art in Cleveland, and completed my Design degree in 2004”

“Shortly after completing this degree, I advanced onto a BA Hons degree in Graphic Design & Communications and graduated in 2006”

Mike was keen to jump straight into the real world of work to develop his knowledge as a Graphic Designer, and started his career at Robson Brown Advertising Agency in Newcastle.

In his 15 years of experience in the Design world, he has had the opportunity to challenge and express himself in Agencies and In-house Studios, along with high end brands such as Disney, Sony, Flymo and BBC.

Prior to joining Kellars, the Senior Creative worked for a Broker Agency in Knaresborough for 6 years, surrounded by a team of 18 individuals in the Marketing Department who successfully achieved 4 awards.

Mike brought his award-winning skills to Kellars to develop and work on the brand strategy and engagement to maximise value to the Kellars proposition through both print and digital advertising, social media, promotional materials, re-branding, and product awareness.

In September 2021, Kellars were successful in achieving the Flooring Innovation category award for New Marketing and Brand Concept for our Forma Laminate brand.

Mike says: “This is a fantastic achievement for myself and Kellars. Achieving this award in such a short period of time was a massive step for us, and all of the hard work has paid off”

“The thing I love about Kellars is that every day, there is always a new task, and working on multiple different projects at one time is great for my development, along with learning the flooring industry itself”

After a successful Harrogate Flooring Show in 2021, Mike’s valued input to the layout and creation of the brand artwork showed significant success. “Roll on next year” Mike says

2022 is looking very positive for Kellars, with more products lined up, The Harrogate Flooring Show, strengthening the Kellars brand and positioning within the market, and pushing for more awards.